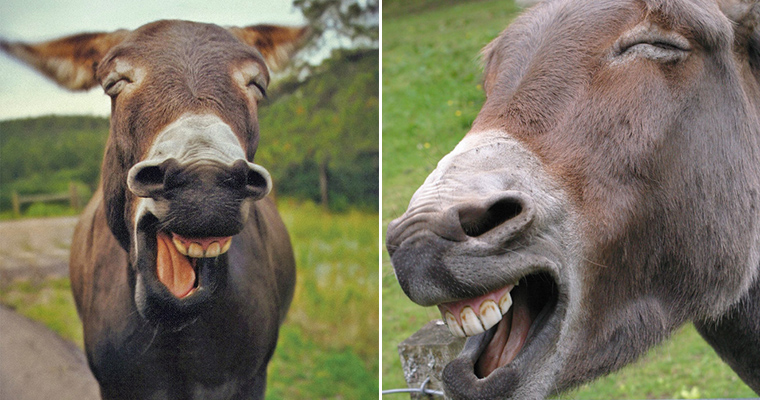 I love the “catch’em in the moment” photos! Though, I do think some of them are yawning vs laughing. On the other note, Trump is a frighteningly destructive force, with self-interest his concern. If you don’t believe his many previous acts of wrong-doing, can you acknowledge his 2 mo.+ denial of the Virus as being a threat in the U.S.? The belief that in a National Emergency, the Feds aren’t the policy setters & primary supply providers, the states are? The belief that Federal supplies belong only to the Feds? Count the escalating numbers of deaths due to the preceeding. The UNITED States should have an over-seeing, facilitating Gov’t.